The Maldives Dhivehi Raajje, officially the Republic of Maldives, is a small island nation in South Asia, located in the Arabian Sea of the Indian Ocean. It lies southwest of Sri Lanka and India, about 1,000 kilometres (620 miles) from the Asian continent. The chain of 26 atolls stretches from Ihavandhippolhu Atoll in the north to Addu Atoll in the south. Comprising a territory spanning roughly 298 square kilometres (115 sq miles), the Maldives is one of the world’s most geographically dispersed sovereign states as well as the smallest Asian country by land area and population, with around 515,696 inhabitants. Malé is the capital and the most populated city, traditionally called the “King’s Island” for its central location.

The Maldives archipelago is located on the Chagos-Laccadive Ridge, a vast submarine mountain range in the Indian Ocean; this also forms a terrestrial ecoregion, together with the Chagos Archipelago and Lakshadweep. With an average ground-level elevation of 1.5 metres (4 ft 11 in) above sea level, it is the world’s lowest-lying country, with even its highest natural point being one of the lowest in the world, at 5.1 meters (17 ft).

The Maldives is a founding member of the South Asian Association for Regional Cooperation (SAARC). It is also a member of the United Nations, the Organisation of Islamic Cooperation, and the Non-Aligned Movement. The World Bank classifies the Maldives as having an upper-middle-income economy. Fishing has historically been the dominant economic activity and remains the largest sector by far, followed by the rapidly growing tourism industry. Maldives is rated “high” on the Human Development Index, with its per capita income significantly higher than other SAARC nations.

The Maldives has a tropical monsoon climate (Am) under the Köppen climate classification, These factors set off a rush of moisture-rich air from the Indian Ocean over South Asia, resulting in the southwest monsoon. Two seasons dominate Maldives’ weather: the dry season associated with the winter northeastern monsoon and the rainy season associated with the southwest monsoon which brings strong winds and storms.

The Maldives remained largely unknown to tourists until the early 1970s. Only 189 islands are home to its 447,137 inhabitants. The other islands are used entirely for economic purposes, of which tourism and agriculture are the most dominant. Tourism accounts for 28% of the GDP and more than 60% of the Maldives’ foreign exchange receipts. Over 90% of government tax revenue comes from import duties and tourism-related taxes.

The development of tourism fostered the overall growth of the country’s economy. It created direct and indirect employment and income generation opportunities in other related industries. The first tourist resorts were opened in 1972 with Bandos Island Resort and Kurumba Village (the current name is Kurumba Maldives), which transformed the Maldives economy.

According to the Ministry of Tourism, the emergence of tourism in 1972 transformed the economy, moving rapidly from dependence on fisheries to tourism. In just three and a half decades, the industry became the main source of income. Tourism was also the country’s biggest foreign currency earner and the single largest contributor to the GDP. As of 2008, 89 resorts in the Maldives offered over 17,000 beds and hosted over 600,000 tourists annually. In 2019 over 1.7 million visitors came to the islands.

The Maldives contain numerous sites of interest which will draw the attention of any visitor to the islands. The capital Male boasts an array of significant Maldives Tourist Places including fascinating museums and striking resplendent mosques.

Male’s National Museum should feature on the itinerary of any visitor. This impressive structure contains many precious relics, particularly objects dating to the Sultanate era such as statues, palanquins and thrones in addition to other items of local historic significance. The museum is located at the scenic Sultan’s Park, an elegantly landscaped garden which displays flora of diverse kinds along with different kinds of animal life.

The Esjehi Art Gallery will be a delightful location for any art lover. The splendid building which houses the gallery contains an array of wide-ranging and noteworthy artworks which will appeal to the ardent art enthusiast.

The Maldives Islands enjoy a delightful climate, sunny and pleasant for the majority of the year. In the course of the drier season, the guests may benefit from eight or nine hours of sunlight each day. Sunbathers will find an ideal environment on the beaches of the Maldives.

Although rainfall is not very frequent, scattered showers can be expected during certain times of the year. The islands close to the south of the Equator receive rainfall more predictably. Forceful weather conditions seldom occur in the Maldives and are very short-lived. 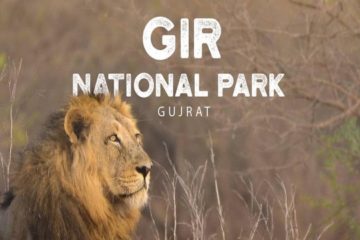 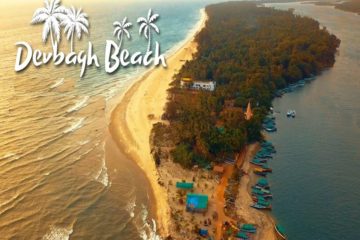 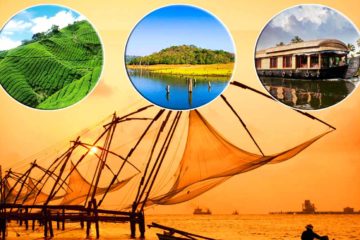