Arrival at  Jhansi  &  Tranfer to  Orchha is a small and peaceful town situated in the bank of Betwa river. Orchha was founded by Bundela chief Rudrapratap in 1501 AD. Orchha is a tiny farming town dotted with historical sites. Of note: Fort Complex: The fort complex is a great place to visit; hit this first to obtain an all-day ticket good for all the sights in Orchha. Divided into 3 parts, it consists of Raj Mahal: Situated to the right of the quadrangle, this palace was built in the 17th century by Madhukar Shah.Jehangir Mahal: Built by Raja Bir Singh Ju Deo in the 17th century to commemorate the visit of Emperor Jehangir to Orchha. Parveen Mahal: Poetess and musician, Rai Parveen was the beautiful paramour of Raja Indramani (1672- 76) and was sent to Delhi on the orders of the Emperor Akbar. Other see Ram Raja temple, Chaturbhuj Temple, Laxminarayan Temple, Phool Bagh, Sunder Mahal, Cenotaphs: There are 14 Chhatris or Memorials to the rulers of Orchha, grouped along the Kanchan Ghat of the river Betwa on the south end of town. You can climb up to the roof for views of the river.Overnight stay in the hotel.

Early morning, drive to Khajuraho. On arrival, check into your hotel. In the afternoon proceed on a temple tour visiting the Kendariya Mahadev Temple dedicated to Lord Shiva. The others temples of interest are Chausath Yogini, Chitragupta etc. each with its own history and presiding deity. In the evening witness the spectacular sound and light show (entry on direct payment basis).Overnight stay in the hotel.

Morning drive to Bandhavgarh national park, located at a distance of 260kms. This drive will be 6-7hrs long passing through villages, rocky outcrops, tribal villages, agricultural fields, cattle herds on road testing your patience etc. While driving to Bandhavgarh, you . By evening or after sunset, you will reach Bandhavgarh resort. Overnight stay in the hotel.

Do morning & evening safari at Bandhavgarh tiger reserve. Here park is divided into safari zones and you do safari in one safari zone on each round. In comparison to Kanha national park, Bandhavgarh is small in size and have more hilly terrains. Here meadows are less and smaller in size, in comparison to Kanha. Here chances of tiger sightseeing are slightly better but still dependent on luck. Here jungle safaris are more focused on tigers and due to hilly terrains, visibility of other wild animals is not so frequent as in Kanha. Due to better tiger density, possibility to spot different tigers is more in Bandhavgarh.Overnight stay in the hotel.

After Breakfast visit local sightseeing Visit Bhedaghat Surrounded by Marble Rocks, Have a Boat Ride at Bhedaghat (By Self Expense)

Drop at  Jabalpur as per train

NOTE :- Please Contact us for the best quote as per the number of pax travelling together and for other tailored itineraries also. 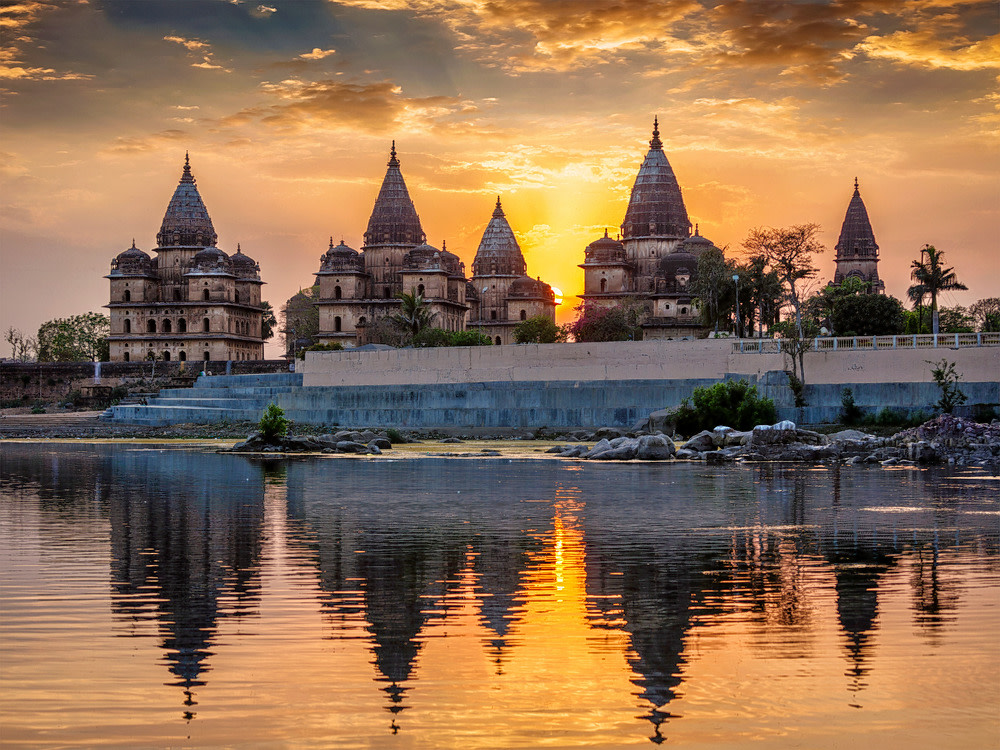 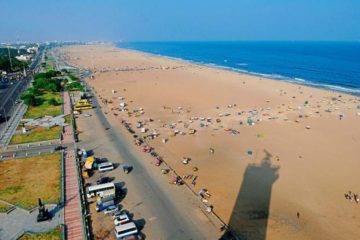 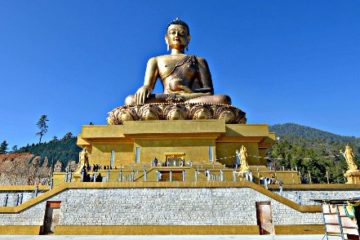 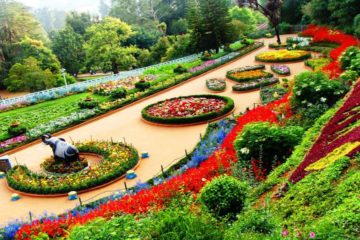