You can reach Gir National Park by flight till Rajkot or Diu Airport or by train from Ahmedabad till Veeraval, then by car. We will arrange your pick from airport or station.

Upon arrival, check in to your Jungle Lodge.

Gir Wildlife reserve compromises deciduous forests evergreen and semi-evergreen vegetation, thorn scrub and grasslands. It is well known as the remaining habitat of the Asiatic Lion, Gir also has a large leopards Population. As 359 Lions and more than 300 Leopards have been counted in Gir during the last census, this sanctuary is a large population of Sambar and Spotted Deer, chinkara gazelle, Nilgai and Chowsinghathe world’s only four-horned antelope.

Your day starts with early morning wake-up call and tea then proceed for early morning Game drive. Late morning return to the lodge where your breakfast awaits you. After breakfast relax or explore the nature around your resort. After relaxing lunch at the resort, you will then set out for afternoon jeep safari to the National Park.

Day 03: Departure for your onward destination

After breakfast, depart back home with Wildlife memories and wonderful experiences.

NOTE:- Please contact us for the best quote as per the number of pax travelling together and for other tailored itineraries for this sector. 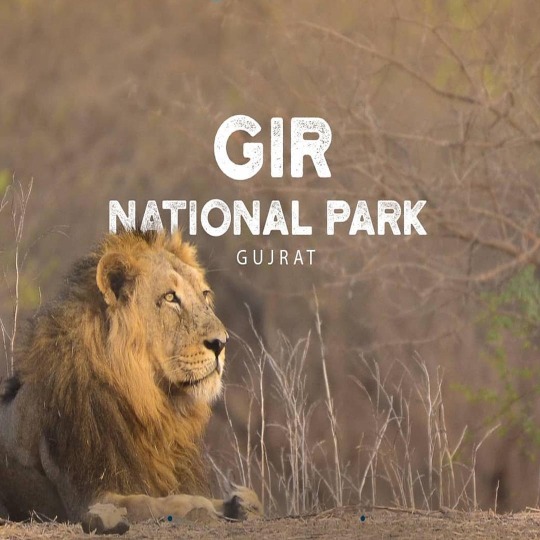 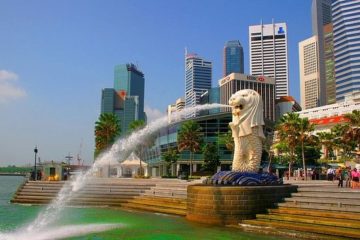 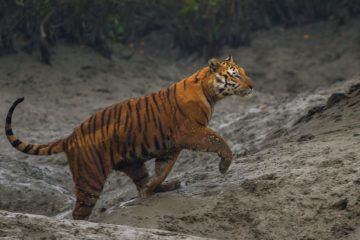 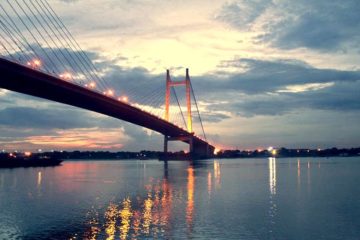